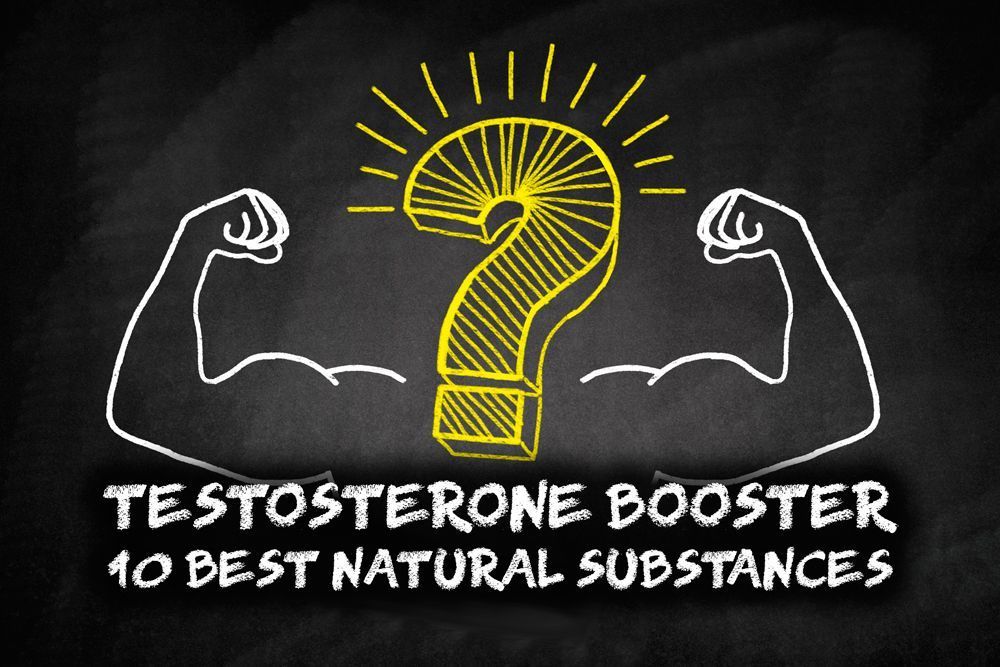 We know that testosterone plays a key role when it comes to growing muscle, reducing body fat levels and sustain a high level of stamina, energy, good mood…  so we are always seeking  for a natural way to enhance our athletic performance, without trespassing legal boundaries. In order to achieve this goal,  and there are a handful of natural extracts that work wonders to be used in a good testosterone booster.

What testosterone is?  Testosterone is the primary male sex hormone, is secreted primarily by the testicles of males and, to a lesser extent, the ovaries of females, and secondly at both male and female adrenal glands.

How affects our athletic performance? Testosterone has many benefits, including increased muscle mass, better health and well-being and prevents osteoporosis.

Thus, how we can increase testosterone by a natural way?

The 10 best natural substances that enhance or help regulate testosterone are included below.

Trigonella foenum-graecum, commonly known as fenugreek, is a popular herb in Arabic regions and India. It has traditionally been used to enhance libido and masculinity for centuries.

Fenugreek extract has been used in many researchs, showing good results with 500 mg fenugreek extract daily. It was notice an increase of the amount of bio-available testosterone in athlete’s blood, write sports scientists at the University of Mary Hardin-Baylor in the International Journal of Sport Nutrition and Exercise Metabolism.

Also an study made by an Australian researchers reported that men over forty taking 600 mg of the fenugreek extract every day experienced how their sexual activity doubles. (1) 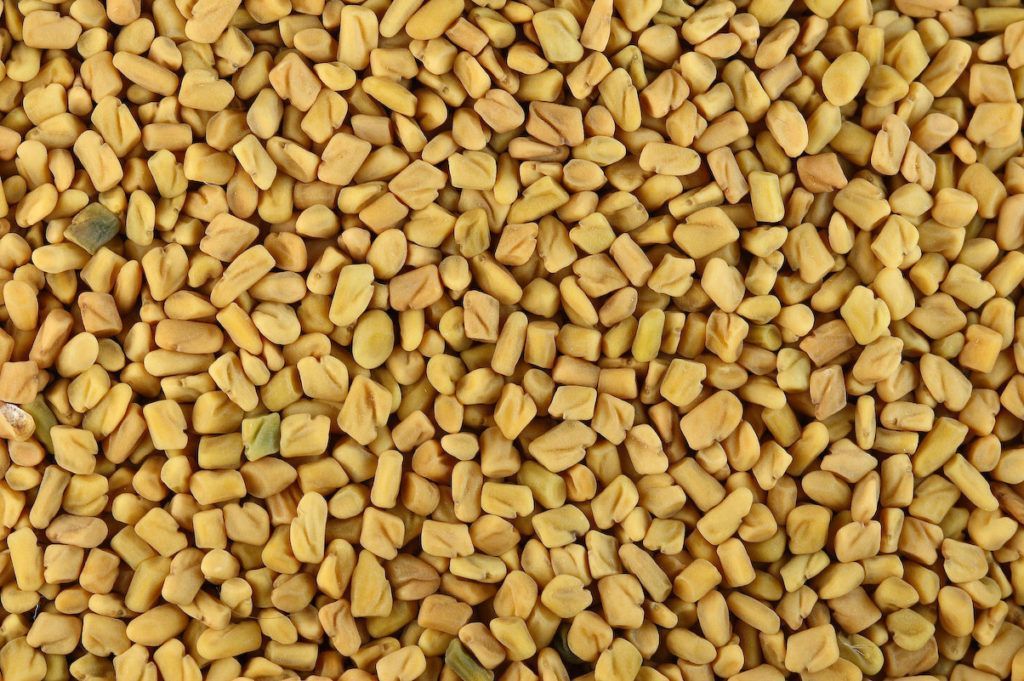 Bulbine Natalensis is a herb, indigenous to South Africa. It is used in traditional African medicine to treat a variety of ailments. More recently, researchers have seen positive results using Bulbine Natalenis to enhance libido, increase natural testosterone, and a reduce estrogen.

Tribulus terrestris is a flowering plant native to the warm temperate and tropical regions of Europe, southern Asia, Africa and Australia.

Tribulus contains many active ingredients. However, its saponins – specifically the steroidal saponin protodioscin – the one believed to be the principal active nutrient derived from Tribulus that encances in a very effective way the luteinizing hormone (LH) production to raise testosterone levels.

Researchers from Lithuania provided athletes 625 milligrams of a 40%-saponin-containing Tribulus three times per day for 20 days, they reported that circulating testosterone increased significantly during the first 10 days of the experiment. However, it didn’t rise further for the remainder of the study and the extract has been tested in a number of additional studies with possitive results.

Rhodiola is a plant, native to the arctic regions of Europe, Asia, and Alaska.

Rhodiola is used for increasing energy, stamina, strength and mental capacity.  It has long been known as a potent adaptogen. Adaptogens are substances that increase the body’s overall resistance and help to normalize bodily functions. It is also used for improving athletic performance, shortening recovery time after long workouts, improving sexual function, and others.

A lot of research has been done on Rhodiola, and what research has shown is that Rhodiola has many diverse benefits including  increasing testosterone and HGH (human growth hormone) levels. 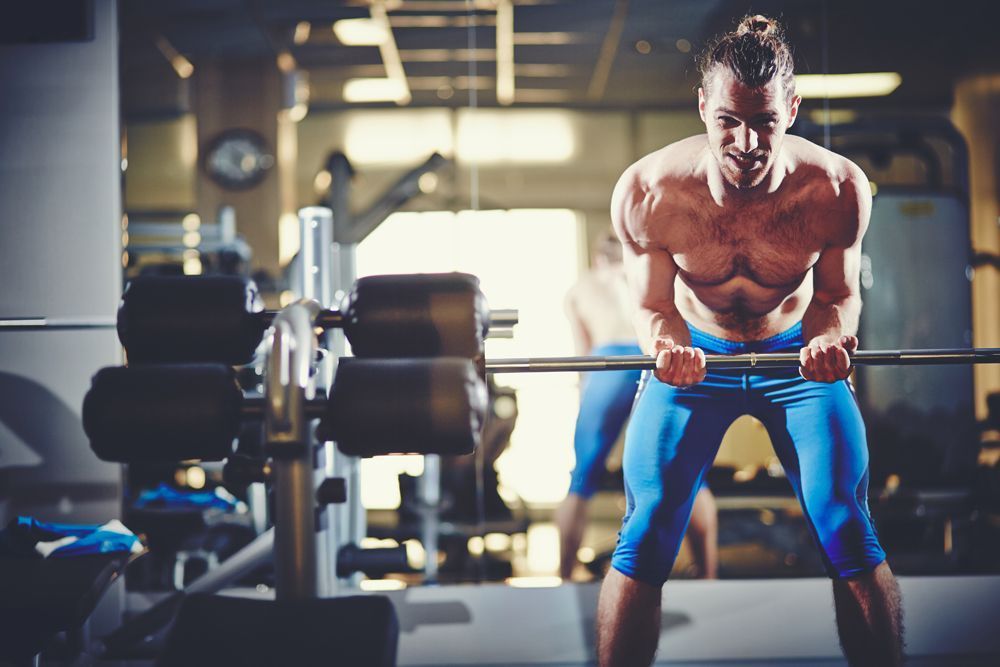 You would works better with any of theese substances, man!

It’s considered to be an “adaptogen”, which is a term to describe a herb that helps the body regain hormonal and psychological balance (homeostasis) in times of stress. And stress reduction is one of the claimed reasons to why it would be a testosterone booster.

If infertile men take three capsules containing Ashwagandha every day for a couple of months, their testosterone level rises by 17 percent and their sperm cell concentration increases by 167 percent. Doctors at Mahalaxmi Clinic in Mumbai, India write about it in Evidence-Based Complementary and Alternative Medicine.

In a human study conducted nearly 20 years ago, 6-7 mg/kg of IC3 per day was able to significantly increase the clearance of estrogens via urine in both, men and women.

Shilajit is a kind of clay, formed millions of years ago from the remains of invertebrate organisms.

Researchers gave 28 infertile men aged between 30 and 45, all of whom had a low sperm count, 200 mg of a purified shilajit extract every day for 90 days. The 200 mg dose was divided over two intake moments, and the men took the supplement after meals. The researchers suspect that shilajit components reduce damage from free radicals in the testes, and thus boost the production of testosterone and sperm. The reduction in numbers of one type of white blood cell in the men suggests that at least some were suffering from an infection, and that the shilajit helped fight this. (2)

Broccoli are rich in anti-cancer compounds that indirectly boost testosterone production by breaking down and flushing the system of excess estrogen, which inhibits the production of male sex hormones.

Beets increase nitric oxide levels in your blood, and that dilates blood vessels and increases blood flow to the penis for longer, harder erections. Also have been shown to lower blood pressure, boost performance, reduce inflammation, be very high in anti-oxidants, and others.

Boron is a mineral that is found in food and the environment.

If men take 10 mg boron every day for a week with their breakfast, their free testosterone levels rise by almost thirty percent and their estradiol goes down by forty percent, sports scientists at the University of Medical Sciences in Teheran discovered.

What you can read next 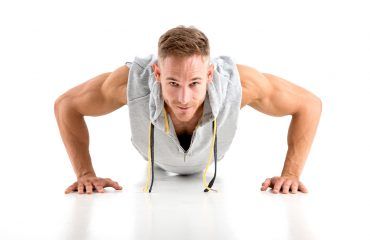 3 reasons why your training plan is stuck 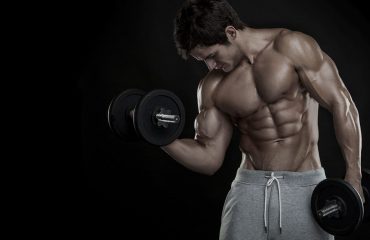 Understanding the impact that nutrition has on our workouts 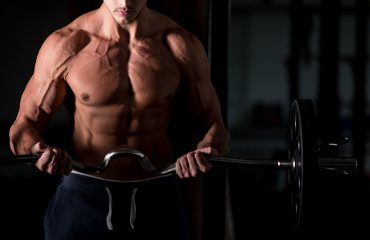 Do you need a Pre-Workout?